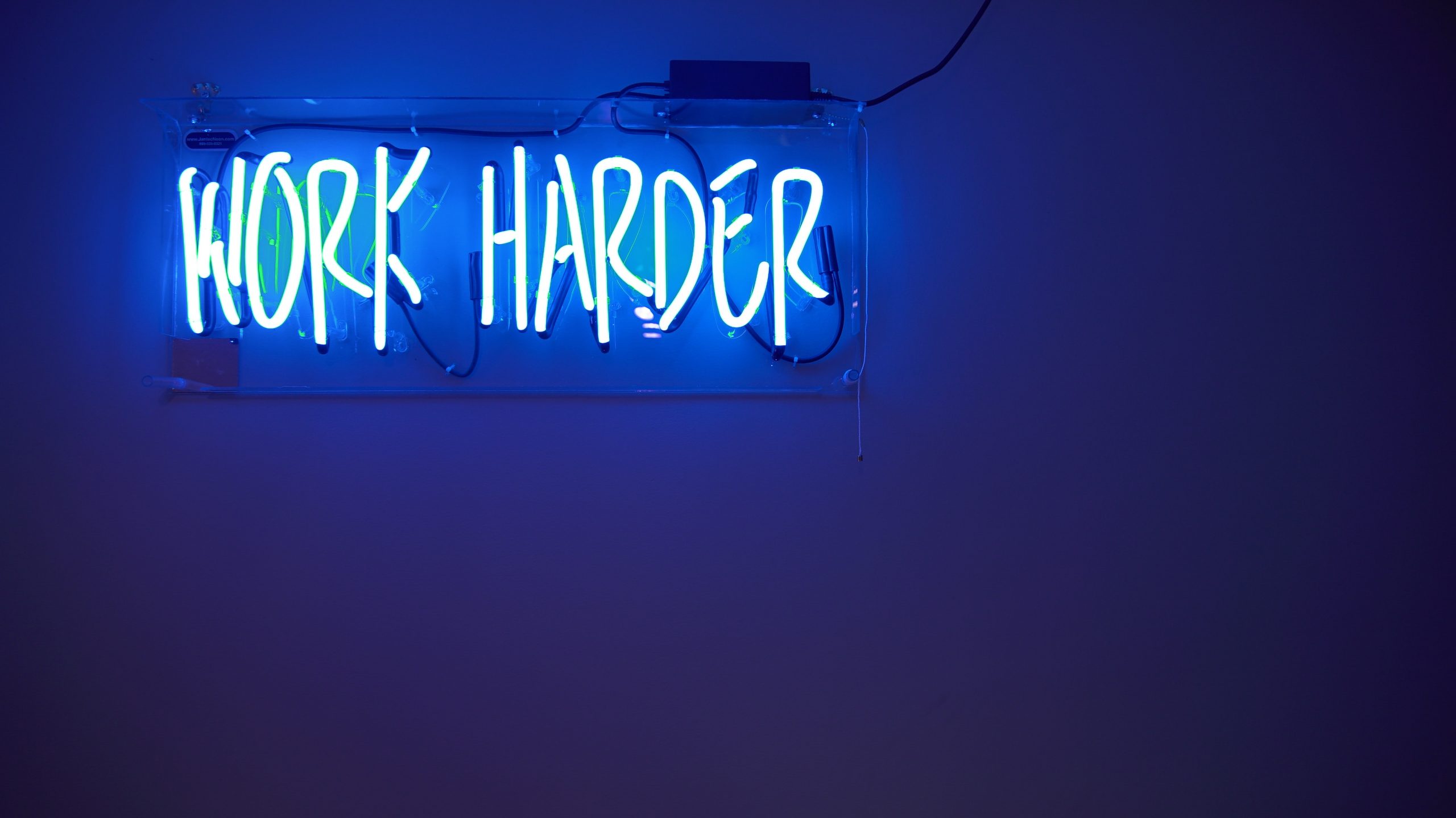 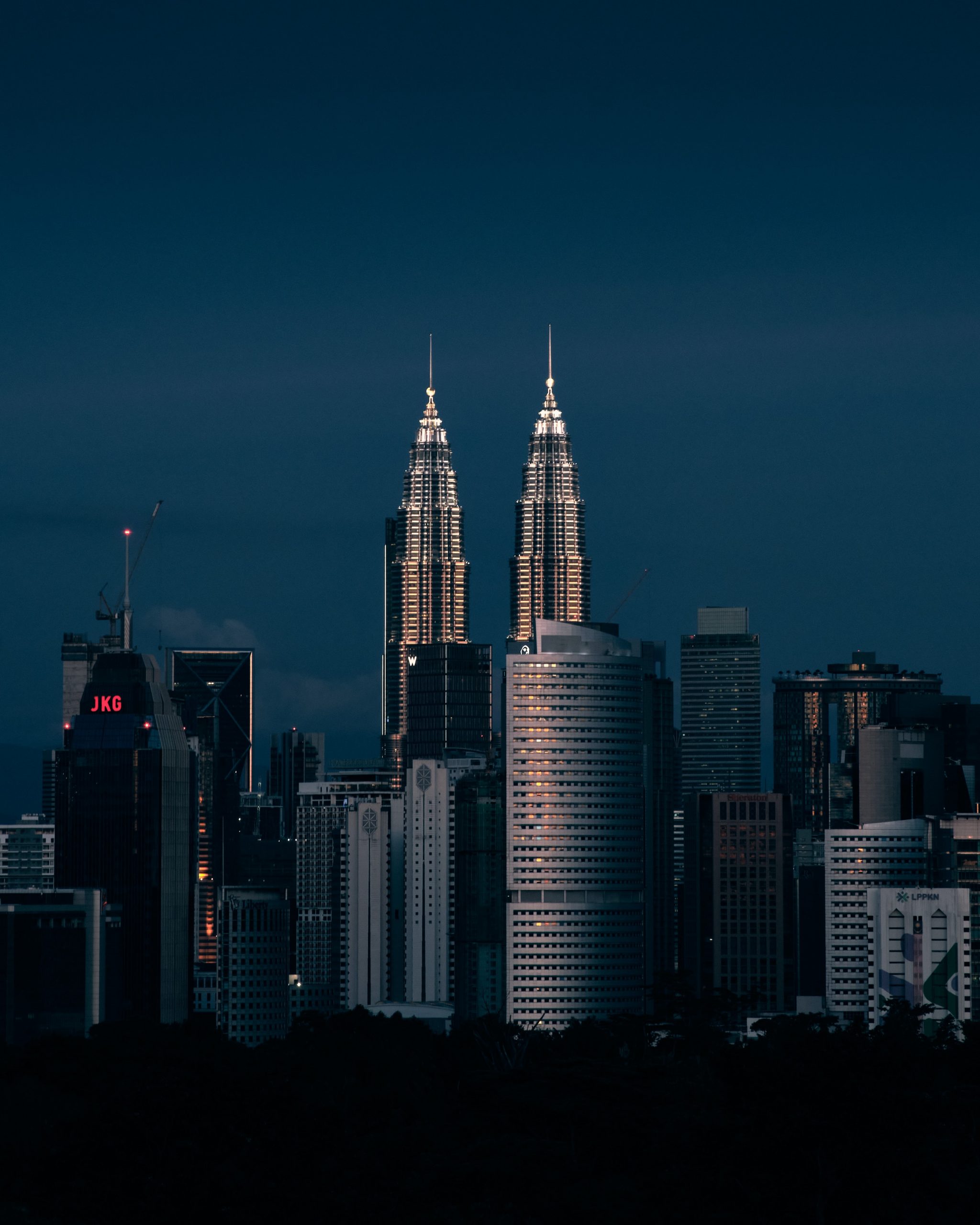 What social work on sunday morning at 6am taught me 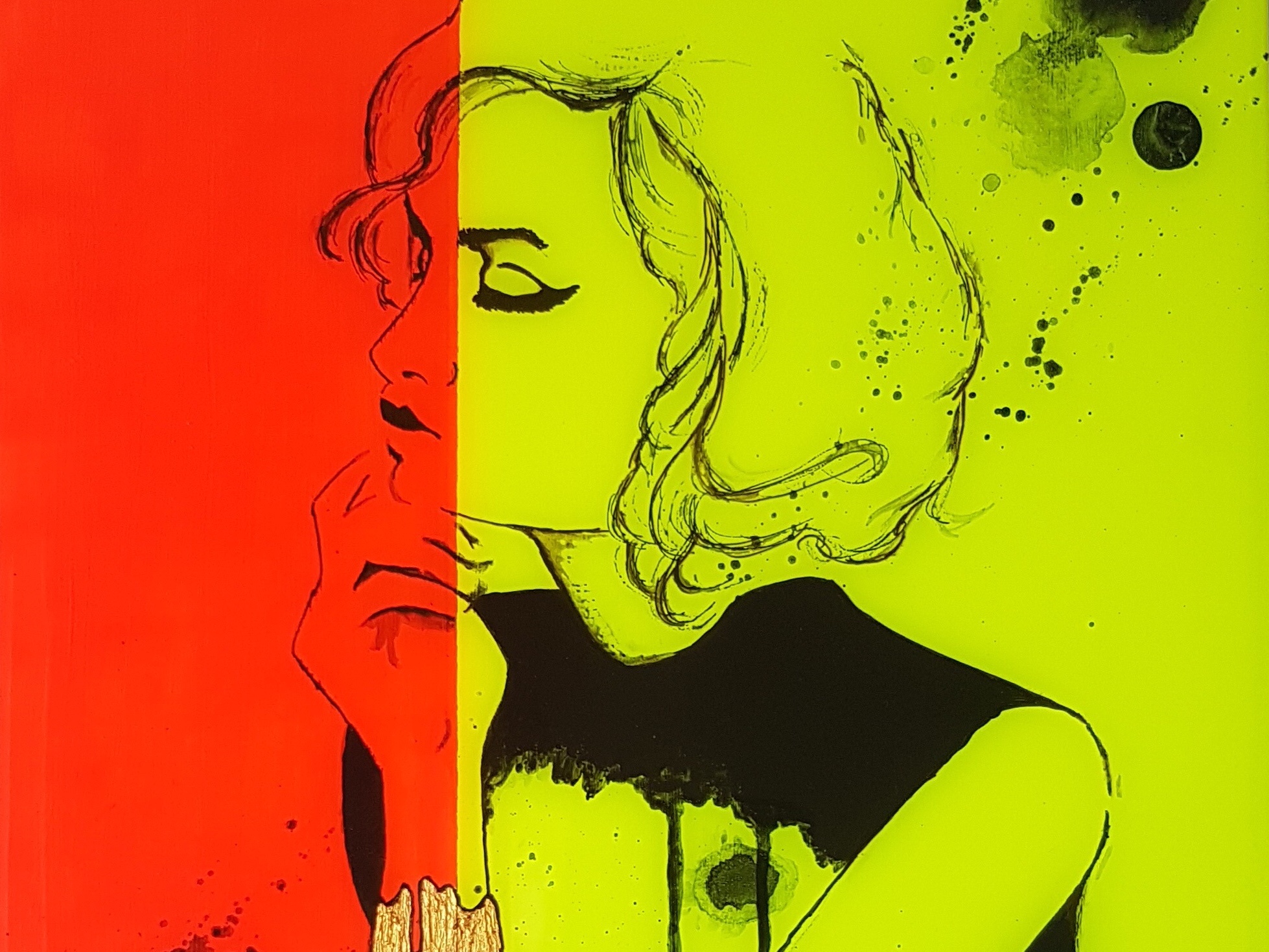 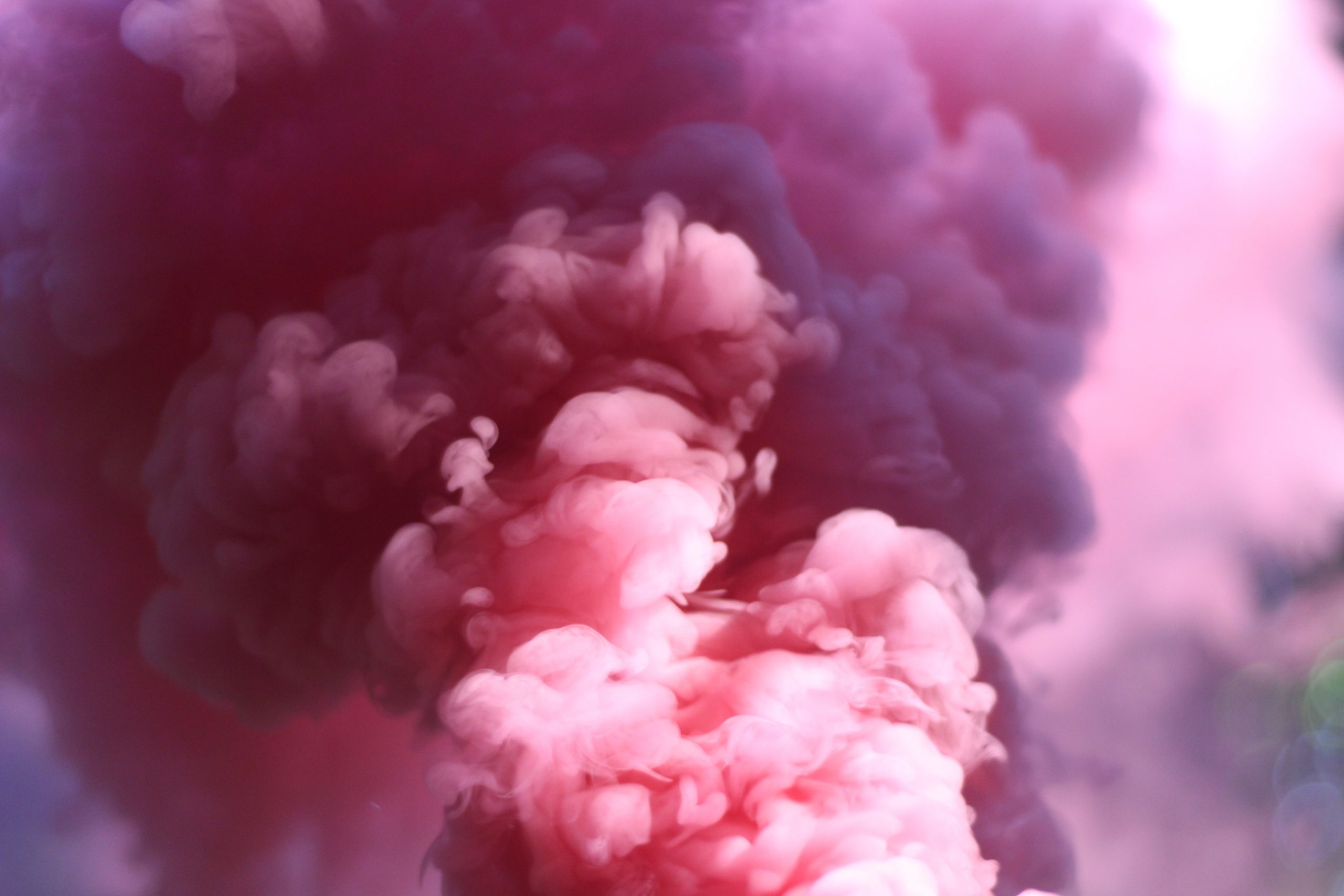