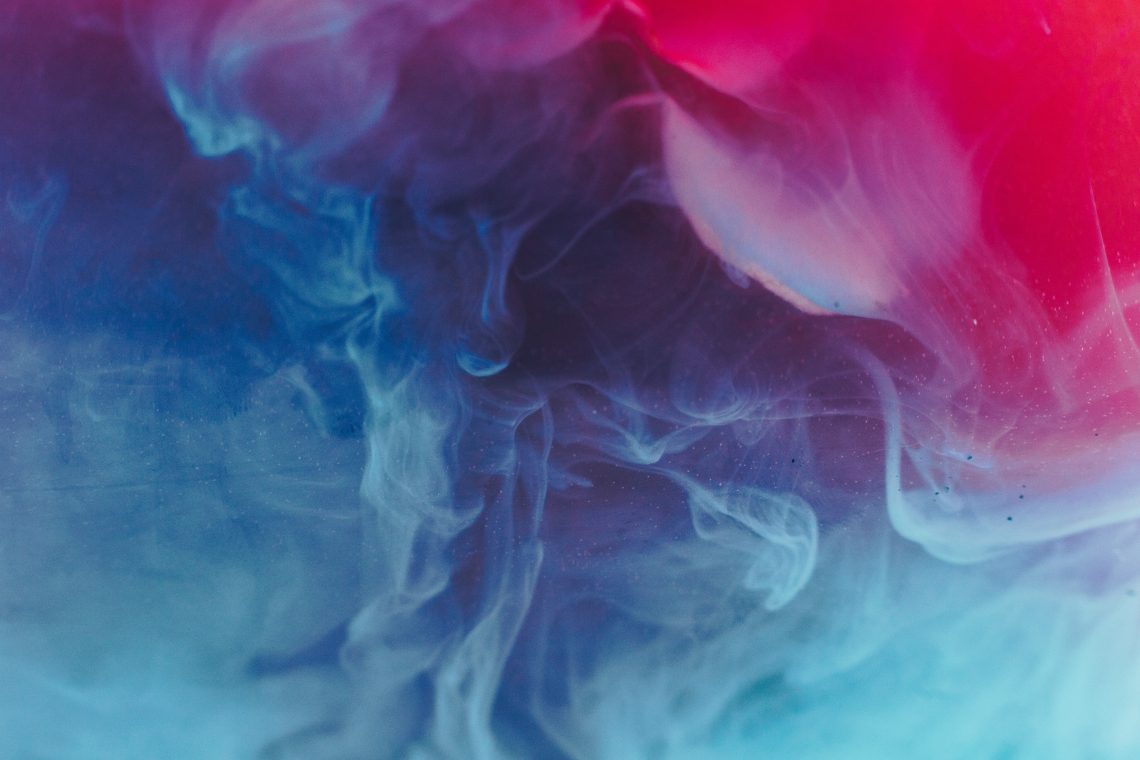 I can recall many conversations in which the behavior of colleagues – especially younger colleagues – got labeled with being ‘opportunistic’. For example, when they asked for a new project opportunity, said ‘no’ to extra work or even switched companies for a new offer quite quickly. The word ‘opportunistic’ has different shades, but in these moments it was used in the bad sense of the word – with the slight touch of betrayal and unethical behaviour. As I knew a lot of these people very well, I knew that they had what you call a ‘good heart’. They did not act out of bad motives.

For them, having the choice between jobs, saying no to stuff they don’t like etc. meant freedom. It reflected the way they were raised – the multi-optionalite generation. They didn’t even see the option not to ask for the best for themselves. For them, not taking the better job offer wouldn’t make sense at all – and for sure they would not understand why someone else could label their decision as unethical behavior.

Too me, it is fascinating to see how one action, e.g. switch a job, saying no, can be interpreted so very differently. And somehow, I can understand both sides – with a slight personal preference towards the freedom-of-choice worldview. Let’s explore how these interpretations might evolve:

The word ‘opportunistic’ describes a decision or behaviour that neglects the context of ethical principles. Hence, if someone labeles another person for being ‘opportunistic’ they are saying that the decision of that other person colides with their very own ethical framework. The very same behaviour could be fine in a different set of values.

In business context this is very important to understand. Naturally, several generations meet in the workplace. Every generation brings in its personal ethical framework. The question is what is perceived as the common standard, e.g. what is ‘a good employee’ in each ethical framework.

For example, colleagues in their 50s tend to prioritize loyalty towards the company or their boss and long working hours as very high values and standards for being a good employee. They were successful in working towards these ethical standards and they perceive actions that neglect these values as ‘opportunistic’. Young professionals – nowadays in their 20s – have learned that they can be anything they want. It is about their well-being and optimization of once own life. The freedom of choice is a very high value. The concept of being ‘loyal to a company’ doesn’t even exist.

These two positions are a good example why it is necessary to define a set of common values in a company. Implicit expectations are no good choice at all. What is perceived as ‘totally clear and normal ethical behaviour’ changes between the generations – or let’s say between people. There are many people in their 50s who always lived the – easy put – ‘millennial mindset’.

Therefore, a successful company and team is aligning on its values on a regular basis. There are like a million questions that you can explore and discuss in your team in order to understand what people really want:

Ideally, your team culture is a good mix of all opinions. For example, I generally ask for two years of commitment if someone joins the team. After the first two years, I ask each year for the commitment for the next year. For me, it is a good balance between the freedom to leave anytime and running a business somewhat stable. Another example is hierachy: every opinion can be heard and we will do every effort to find a balanced solution. At the same time, there are certain roles in the context of the workplace who will take a decision at one point and who are responsible for the consequences.

Coming back to the first question: Is it opportunistic to take that new job? If you or your current team have ‘loyalty’ as a high value, you most likely will feel or will be labeled ‘opportunistic’ once you change position. Loyalty in itself is a great value – but I would ask in what context loyalty is rightfully placed? In family and friendships, loyalty is a beautiful baseline and a strong foundation. This is especially true as loyalty is a two-way-street. Your family members are loyal to you, too. In the context of business and workplace, the value ‘loyalty’ can become dangerous if it incorporates the feeling of not having the freedom to leave a company, team or position. If the economy changes, your company will lay you off with no hard feelings at all. There is no loyalty in a financial crisis. Having this in mind, you can build loyal friendships to your colleagues which last longer than your common contract with the company and keep the freedom to take that new job. 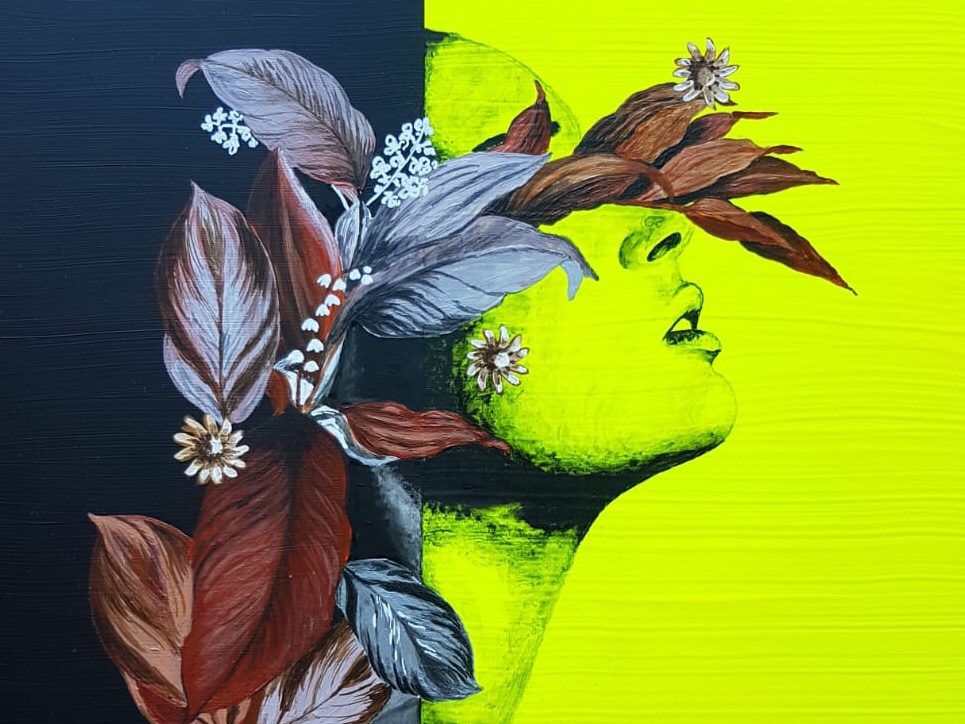 How a ‚well done‘ feedback kills your career 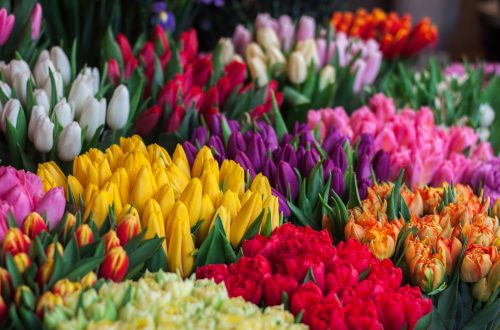 Do I need to leave my job to follow my dream? 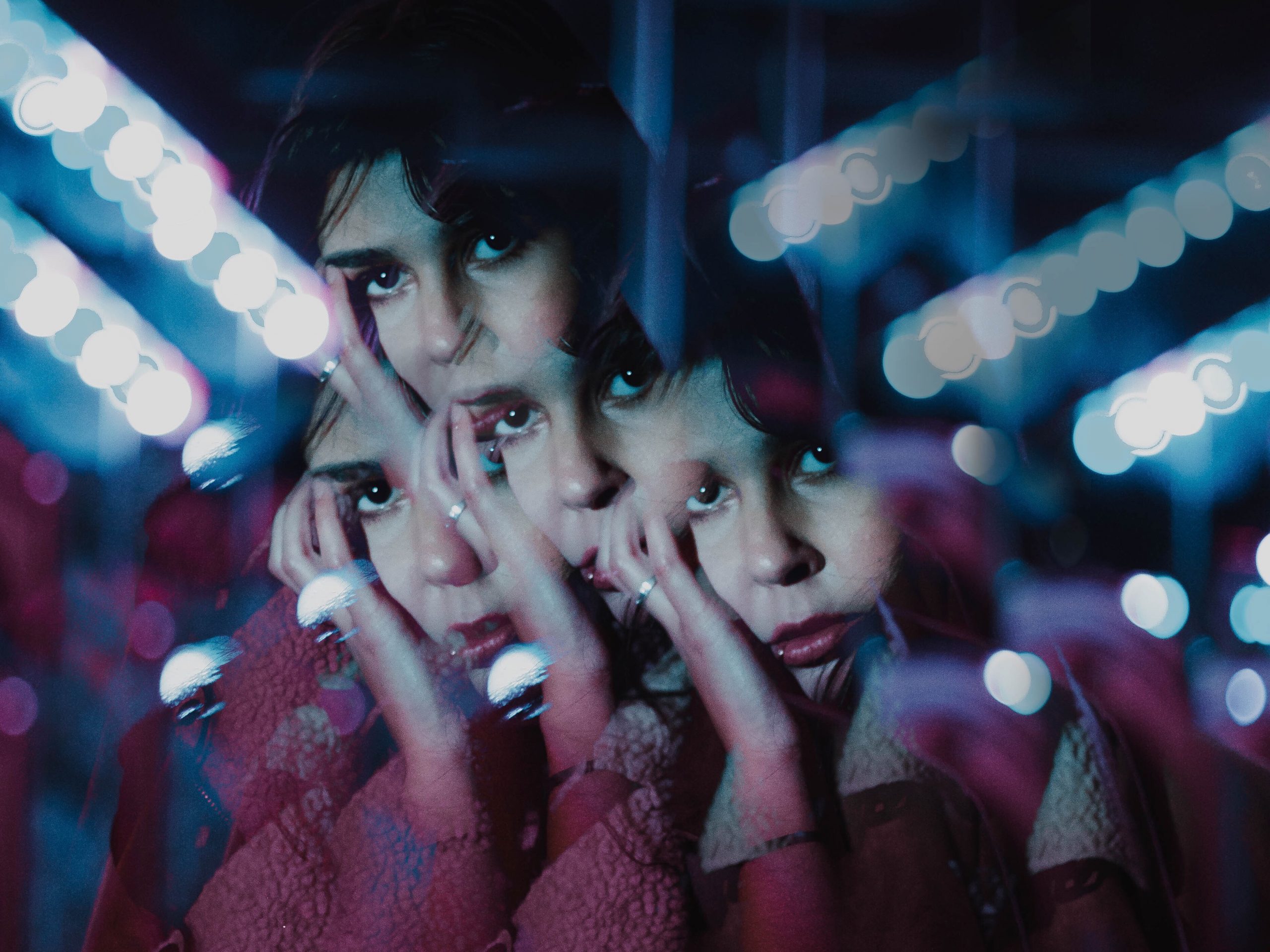