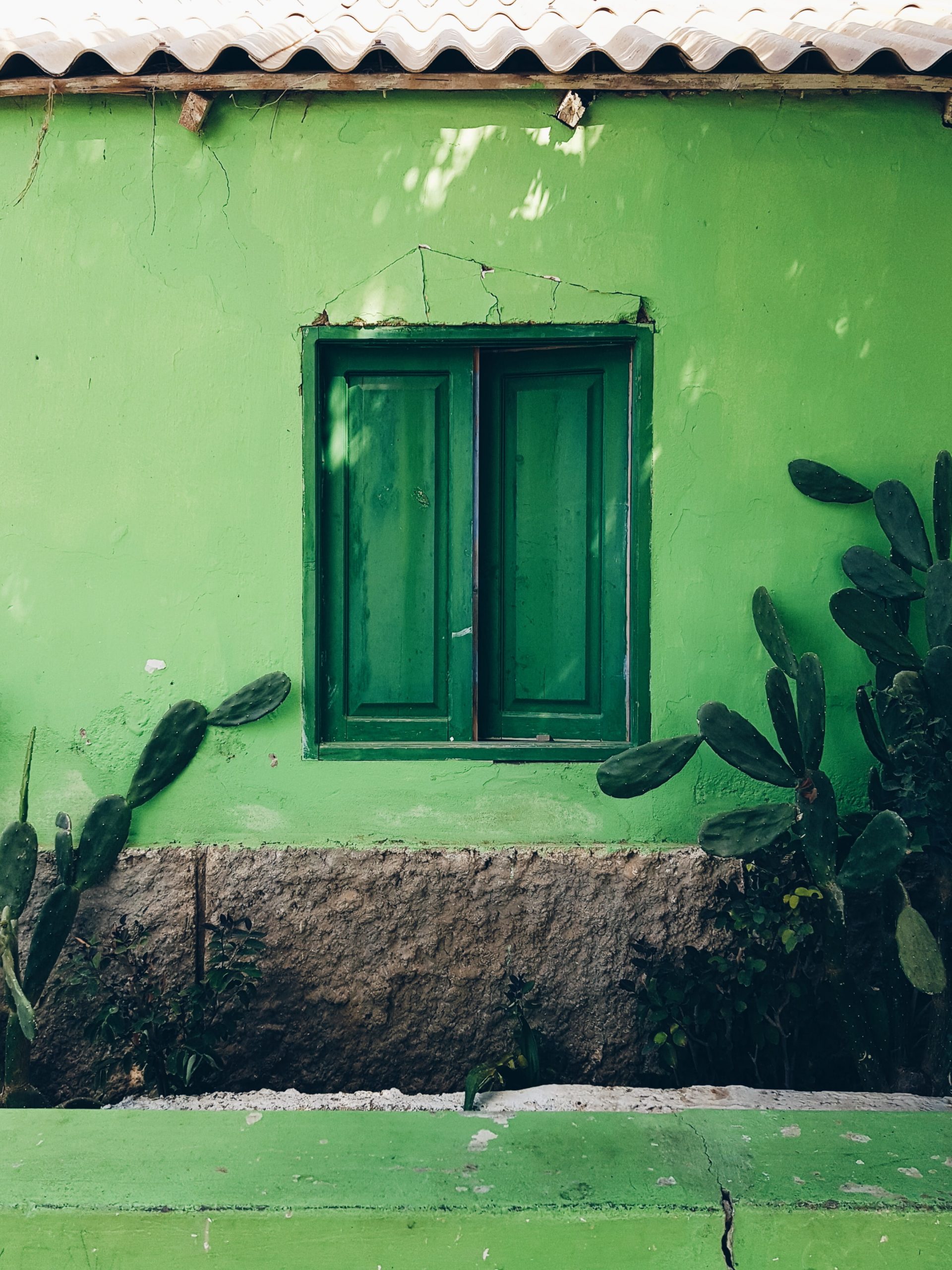 He lays his hand on her knee. “Well, sweetie, we should work on this together”, he speaks with a broad smile – leaving open whether he is referring to the content on the desktop or the interhuman relationship. She freezes. Unable to move or speak. Her heart is bumping, in her head thousands of thoughts – “Should I speak up?”, “Is this already sexual harassment?”, “Am I too upright?”, “We need to work for at least half a year together…”, “He will rate me at the end of the project…”, “Speak now or never…” … tic toc, the seconds elapse.

What would you do? How do you react when you are witness of such a moment?

Situations like these need one thing for sure: Courage. Courage to make a decision. Courage to speak up. Courage in this sense is not an extreme in which one person leaning. It is not about being an extremist on a scale. It is rather acting based on a virtue.

According to the greek philosophers aligning the daily actions with a set of virtues lead to a fulfilled life – simply set – to happiness. Therefore lets see how ancient philosophy can help us today.

Aristotle describes courage as a balanced state – a “mean” – between two extremes. Courage lies between cowardliness and rashness. A coward will never step up. Fear is holding him so intensely that he is not willing or able to overcome the barrier. Fear of rejection is so powerful that a lot of people never act how they want to. They always assume the worst reaction of their environment – and so they rather stay silent than speaking up. The other extreme are people acting in rashness – without considering consequences. They are not afraid, but overconfidence can lead to unhealthy decisions, too.

Courage is a mean with regard to fear and confidence.

Therefore, courage is action in confidence despite fear. An action that is rooted in a virtue that drives behaviour. Courageous people know that feeling of fear. That bumping of the heart. That moment when you know that it is up to you to make that decision. Mixed in that emotion is a deep confidence that for some reason it is the right thing to do. And right there it is – courage!

Coming back to the hand-on-the-knee-story. As you have guessed correctly – it is a real story. What happened back then?

She actively takes the hand of him off her knee telling him clearly: Never put your hand on this spot again! She sets a healthy boundary. They still can work together. But touching the other person is out of line. 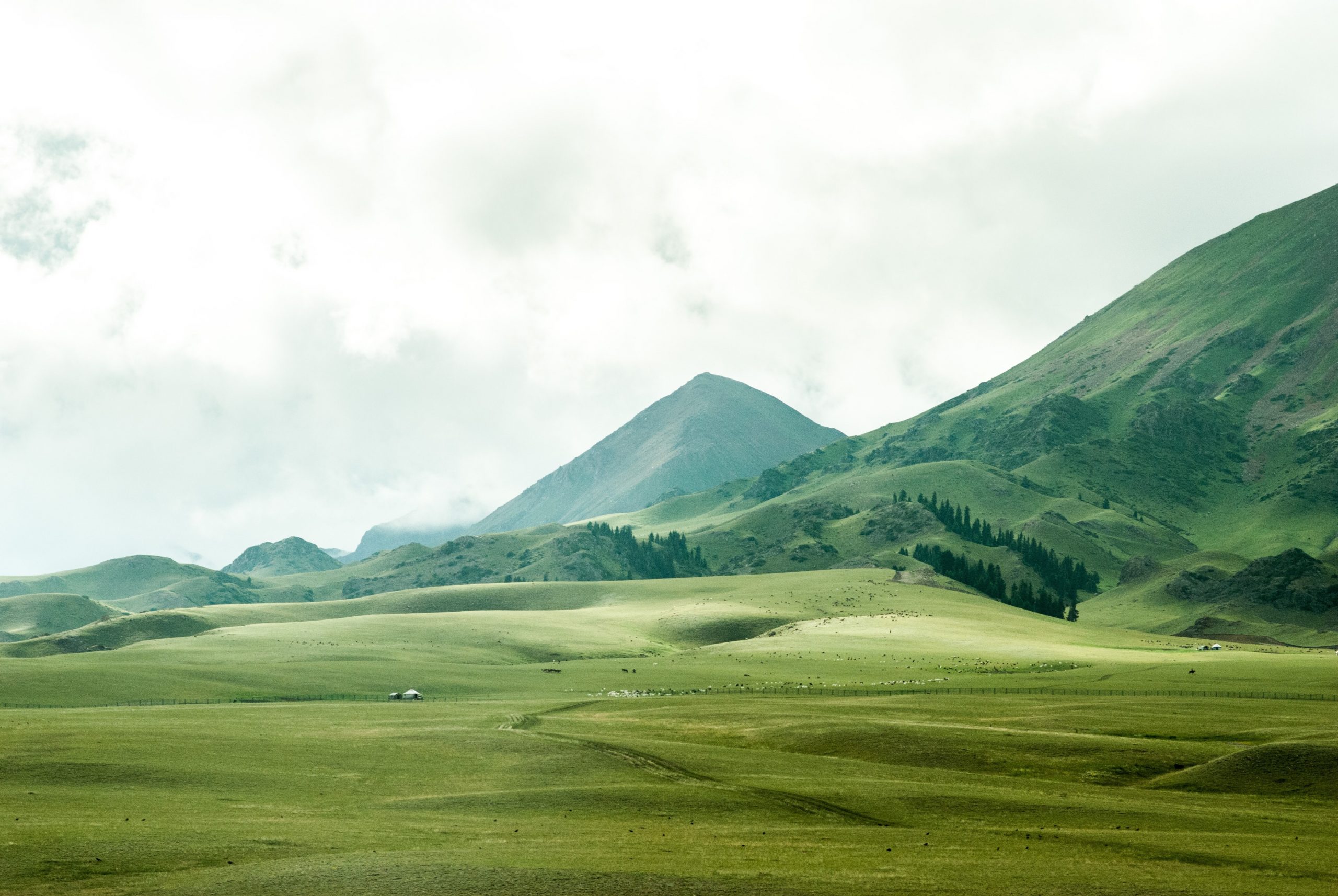 STOP! Don’t do a career! 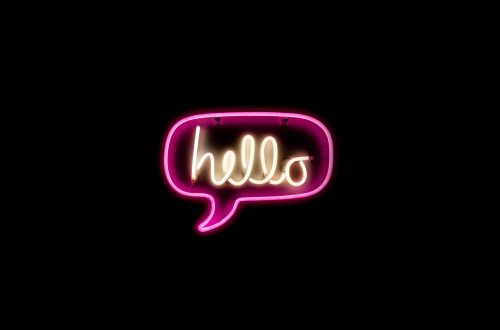 How my mindset influences my skillset 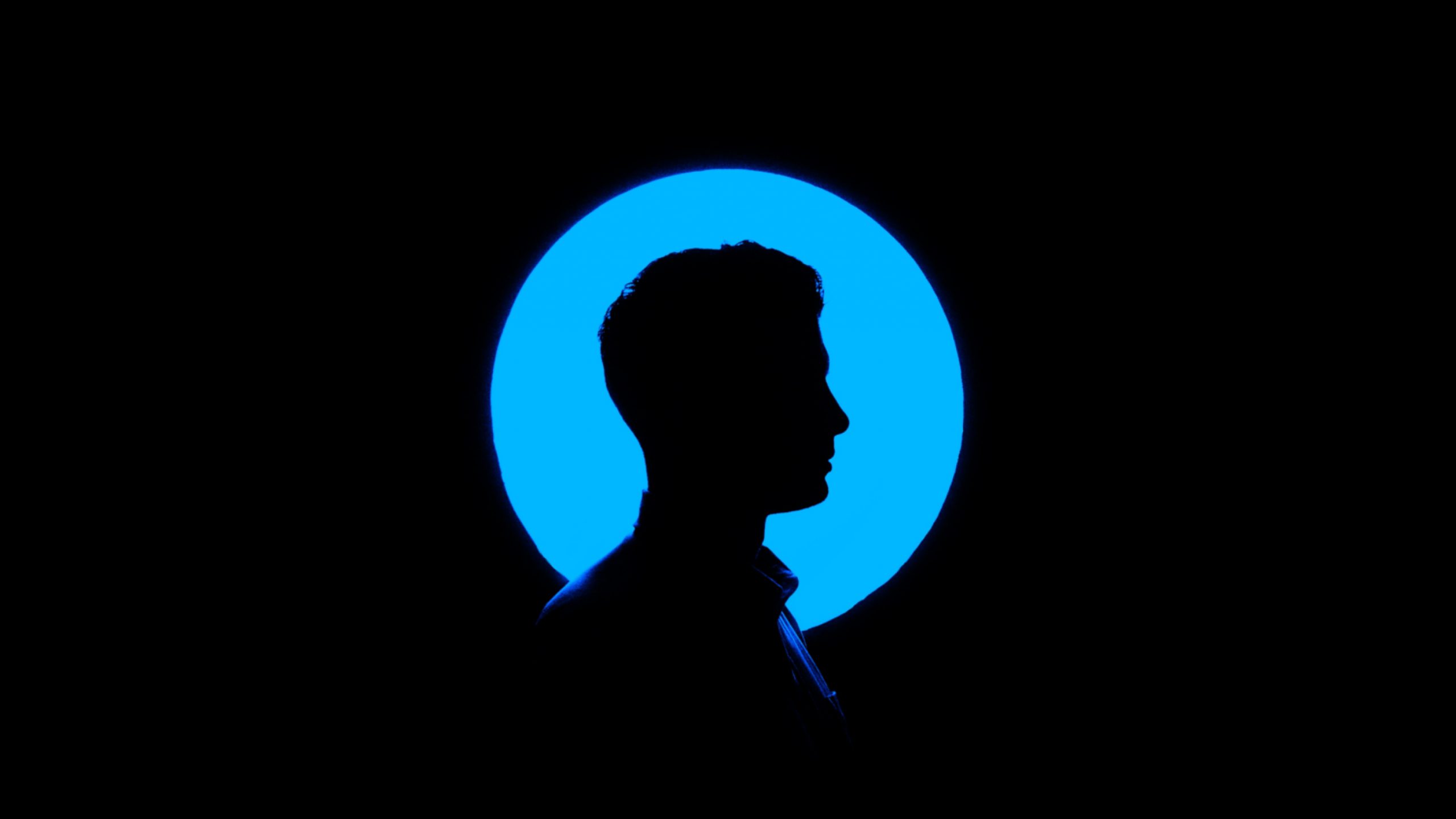 The cycle of success