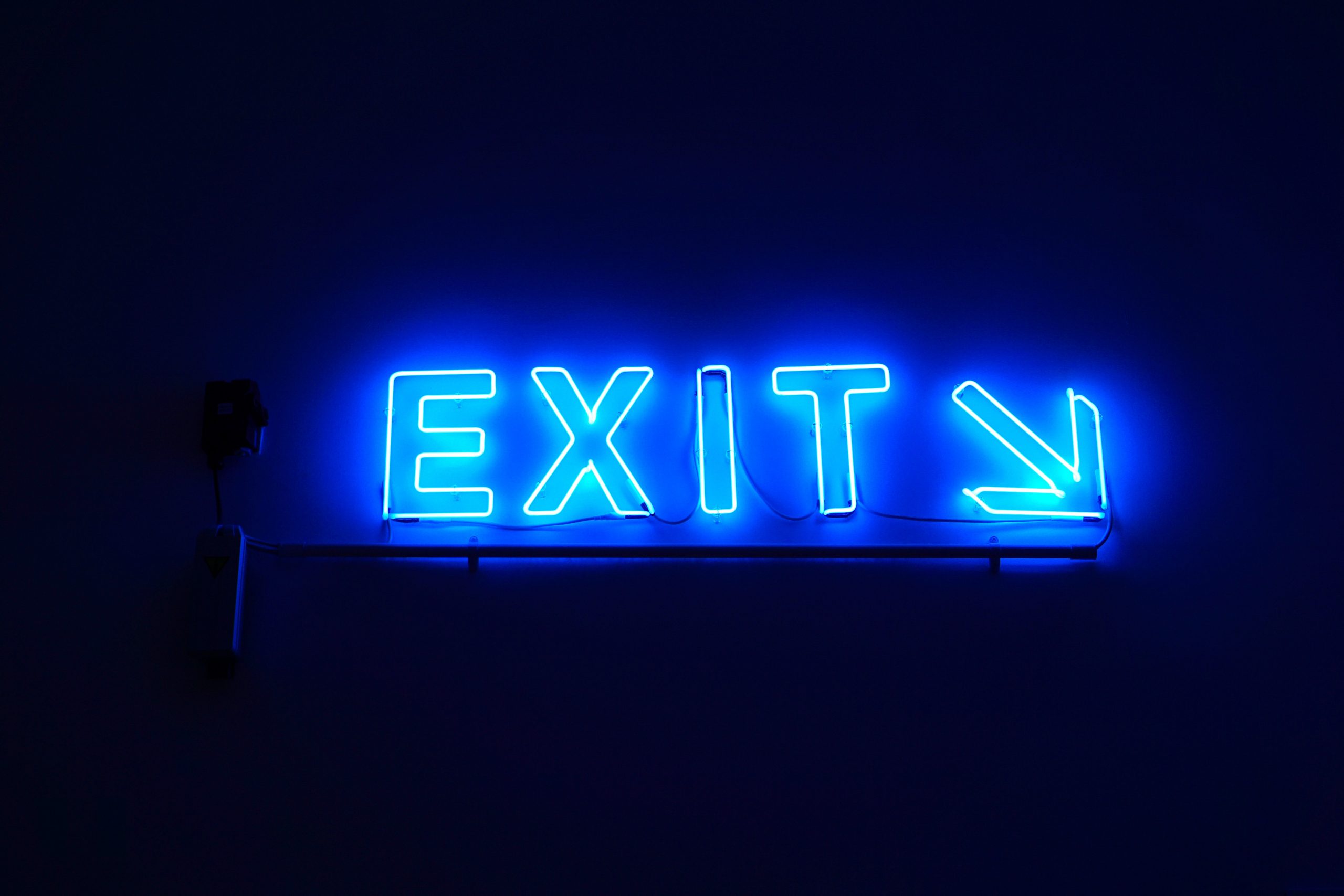 I guess, no one starts in the job with the intention to become a management asshole. Nevertheless, when listening to young professionals and checking on organizations a lot of assholes can be found.

But when almost none wants to be an asshole in the beginning, how come that so many assholes can be found in management positions? What happens along the way? Where is the transition point where assholes are made?

The term ‘asshole’ is emotionally loaded, and it depends massively on the perspective whom one would classify to belong into that category. Still, if you walked into a group and asked, “who is the asshole?” – most likely all fingers will point to particular people. Therefore, it is worthwhile to check on the defining traits of an ‘asshole’.

An asshole believes the game of business can be won

An asshole is someone who believes he/she can win the game of career or business. Simon Sinek describes this mindset as a finite mindset – believing that career or business is a game with a finite end that can be won. But that is not true. Business is an infinite game that will continue even when we retire. The only question is, in what shape do we leave the company!?

With a finite mindset people will always try to win single battles – believing it leads to an ultimate victory. Truth is, the battle will harm a lot of colleagues – you might even “win” the next promotion – but the distrust and hate resulting from that behavior in your peer slowly kills the company.

An asshole believes that values are bullshit

Usually a company defines values. When these values are not put into action people will feel that they are shallow. It gets worse when people – especially the ones in leadership – start making fun of the company’s values or actively act against them. A mindset often displayed is “I do my own rules”.

There is something about leadership where we expect leaders to align their behavior with the company they are representing. And when they are undermining the company’s values by speaking or acting against the common values, the impact on the staff is much higher than of a regular staff member.

When talking to leaders they often express that they don’t understand why their behavior is even relevant to young professionals – referring to themselves as normal staff members. Unluckily they are not common staff members, but their organizational role adds a certain visibility and role model function to them. They are perceived as part of the brand young professionals work for. Therefore, when these role models act against company values, they are perceived as assholes.

An asshole believes “I” is more important than “we”

While students and young professionals are trained to work together and finding win-win-situations, the asshole puts “I, myself, me and mine” first. It is not about “us” working together, but about “me” who is doing a career. When this mindset comes into play, soon collaboration collapses.

An asshole believes that quitters are weak

Part of the asshole’s personal narrative is being special strong when ‘surviving’ in a toxic environment – instead of changing the environment for the better. Hence, a high attrition rate fuels the misperception of being special strong because he/she is ‘surviving’. You can easily tell whether someone is believing in this narrative by listening to their wording – very often they will refer to their work environment as hard. One must be very special to make it in there. Warlike wording is very common in such communications.

Having examined some of the defining traits of an ‘asshole’ let’s have a look when the transition from “collaborative young professional” to “management asshole” is happening.

When talking to young professionals in their second or third year they are already complaining – about colleagues who take advantage from collaboratively produced results, about bosses who shy away from communicating tough decisions or about backbiting in the department.

They are hurt. They are disenchanted. They have to make a decision.

Without realizing you get into these defining moments where you need to decide how you handle your emotions. Will you let disappointment, sadness and disillusion manipulate your inner compass?

Truth is you can only take care of your own mindset and actions. Some of your colleagues will decide to take that advantage, mistreat project members, lie in order to be well-positioned. But how will you react? What kind of leader do you want to become?

Whenever you are hurt by a colleague or boss, ask yourself whether you want to turn into that type of person. Actively think and decide. Because it is always easier to put yourself first instead of the team, hold a grudge instead of forgiving or bullying others instead of speaking friendly when you are angry.

Becoming an asshole is the easiest of all choices. It is following your ego and emotions without reflection. Going in for revenge, holding that grudge, giving backbiting room in your behaviour. And all of a sudden you are the asshole you never wanted to become. Unluckily your team members are most likely too intimidated to tell you – and so you get lonely without knowing why, telling every quitter that he/she is too weak to ‘survive’ in this job.

Ideally there are already some leaders with integrity in place who can serve as examples and be an active corrective towards misbehaving colleagues. Being in such an environment raises the probability of having less assholes in management.

Nevertheless, even if there is little leadership around you, you can decide for yourself. You are aware of the asshole behaviour. If you want to change your environment, don’t become one!

Independently from the status quo you can decide to be part of the change. Whenever a society should have been changed in the past, every leader started investing into the next generation. In people whos mindset still can be formed or at least changed. In Business context this ‘next generation’ is not limited to age but rather to mindset and personal narrative.

Therefore, first check on your own mindset and self-believes. Are you the leader you would like to follow?

If you are, watch out for leaders, peers and team mates who have the same mindset. Huddle together, align on values and step out boldly as leaders of the new generation. Create the working environment for which people stand up an hour earlier. Build that team which people don’t leave even if they get a higher paycheck offered. Design that trusting team that clients cherish and love to have on board.

How do I decide what to do first? 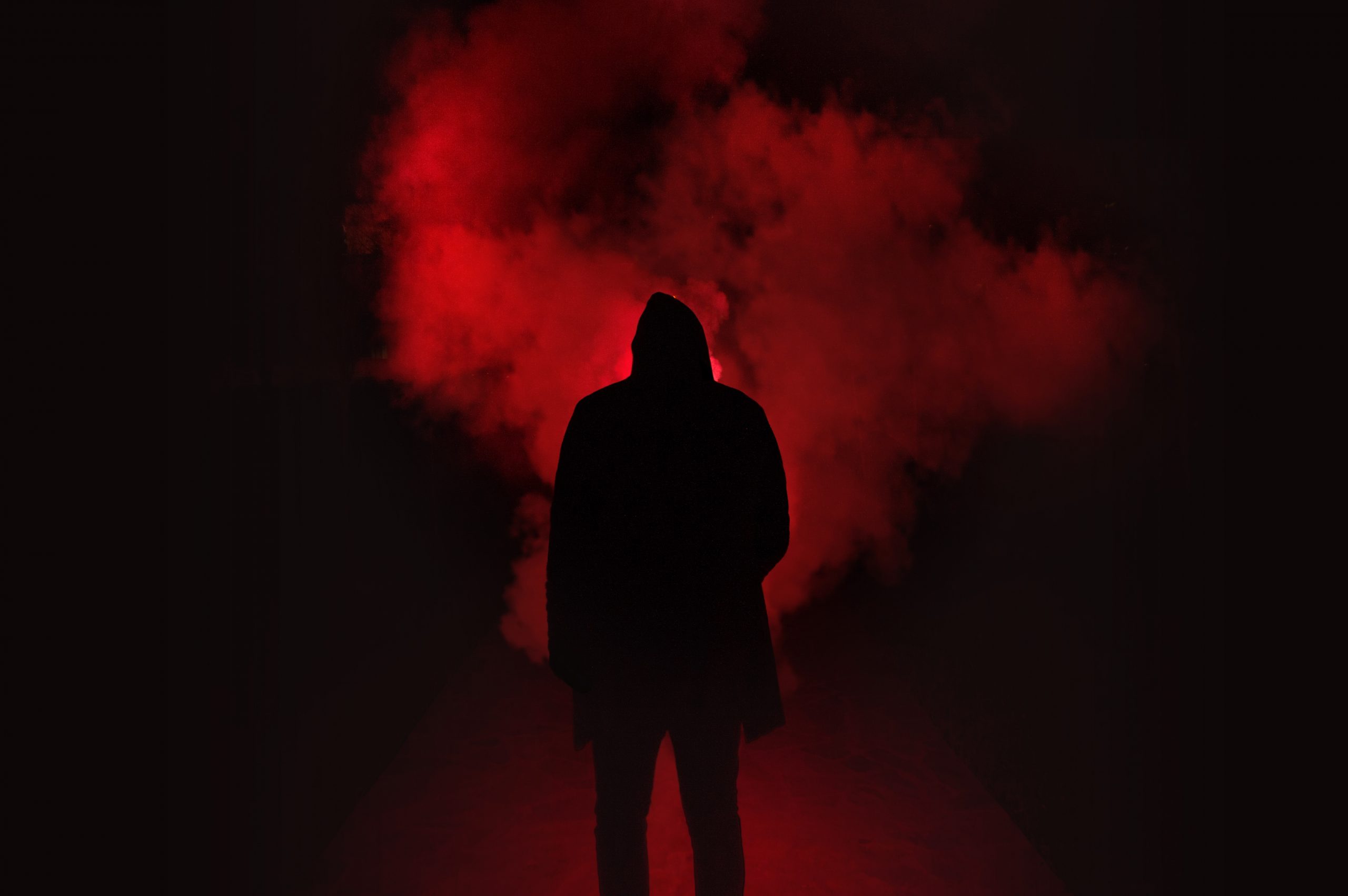 Will your tombstone inspire others? 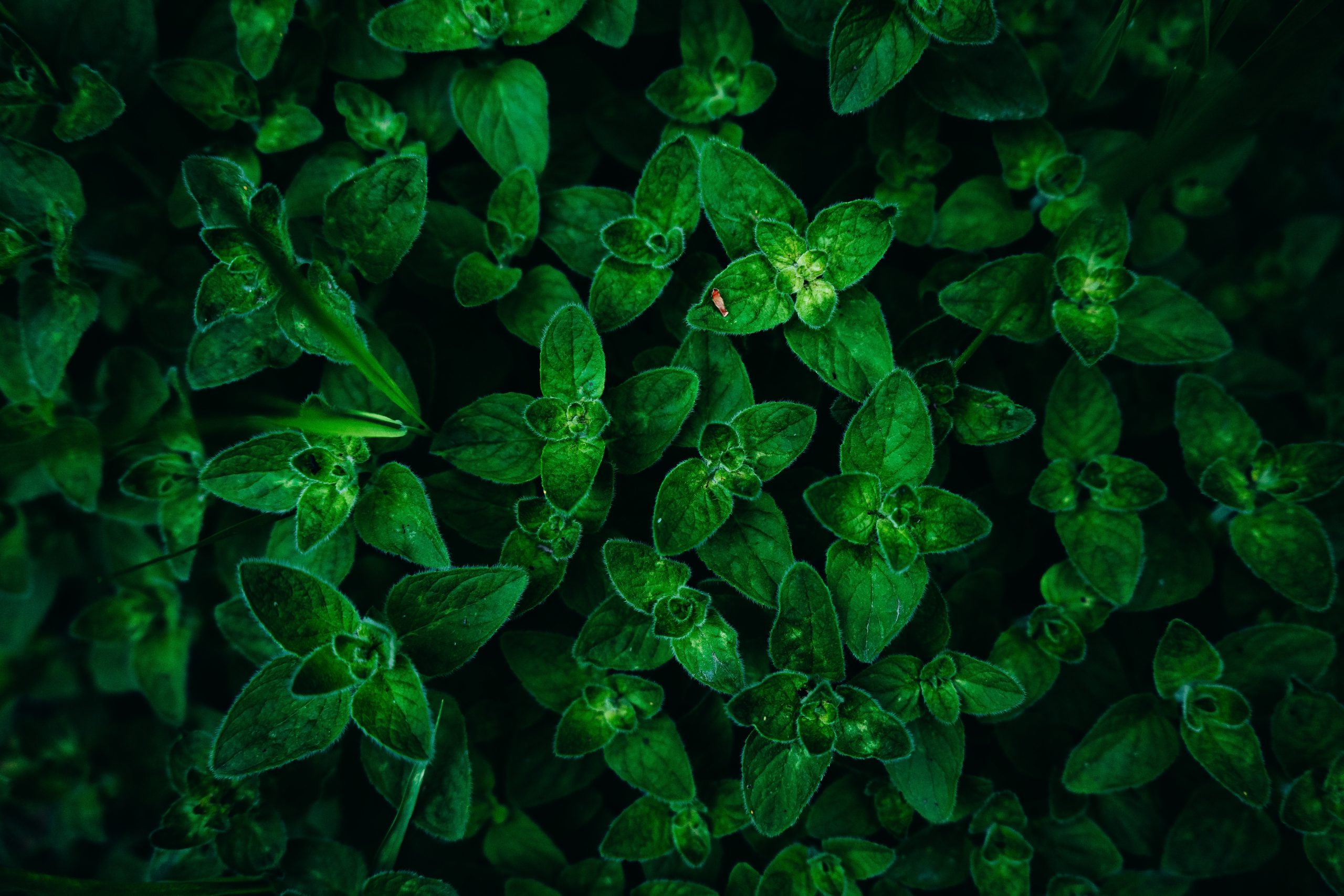 Be a LEADER – without holding a management position