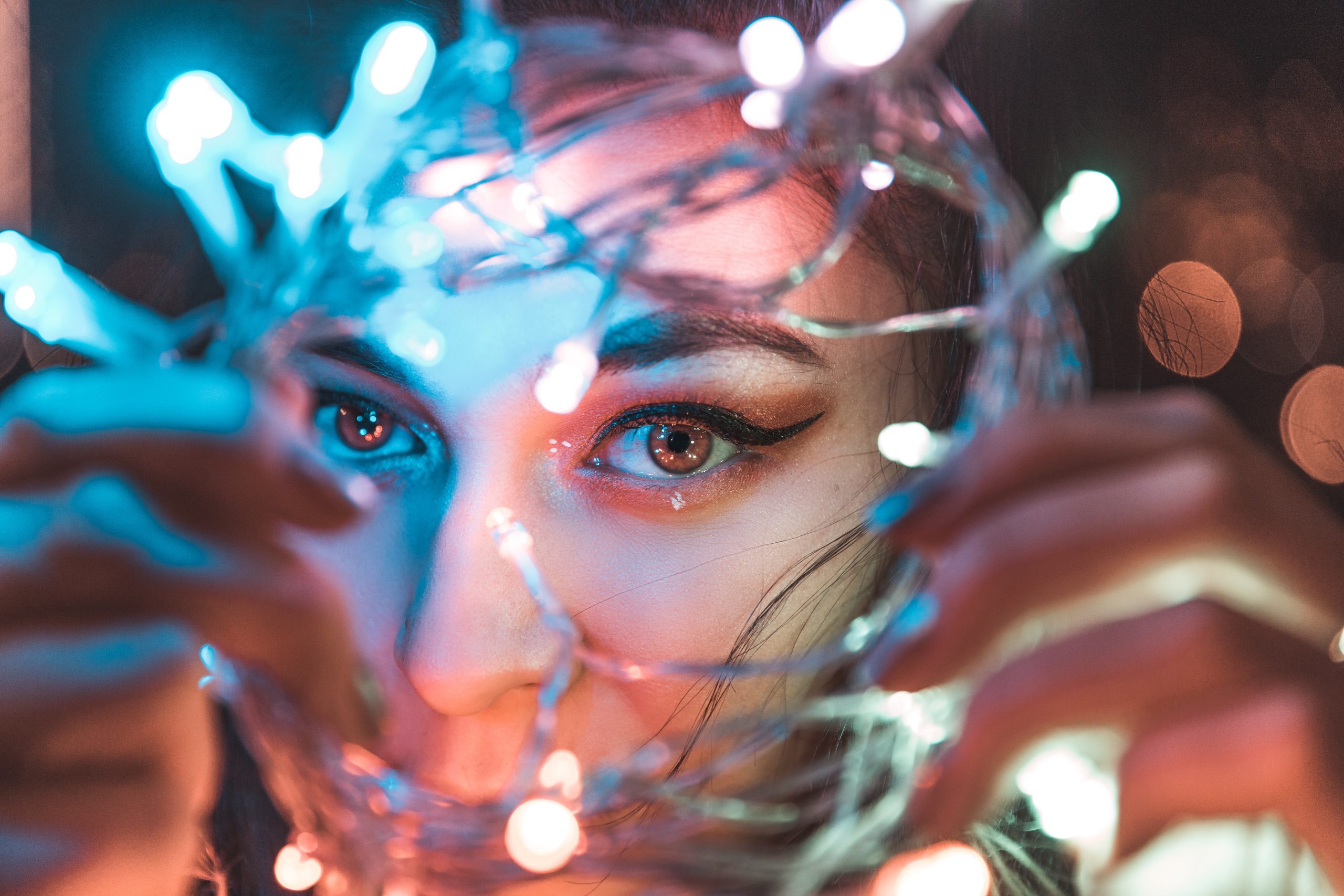 Lately I used our feedback tool to get feedback from people I worked with the past year. I generally like to develop myself and I love to check third party views with my personal perception – therefore I eagerly waited for the results. But I got very disappointed.

The anonymity of the feedback disconnected the context from my behaviour. Hence, my brain tried to think of situations where the written feedback might fit. But my memory could only rely on its consciously saved content – and who knows whether my brain remembered the right moments this anonymous feedback targeted at!? Chances are high that I might have said or done something not realizing what the effect on other people were. This is why we need feedback in the first place: to become aware of topics we aren’t aware about.

In consequence, I would have loved to get input for change, but after reading the feedback I had no idea how to change what behaviour in which context towards which colleague. I guess, I am not the only one that finds anonymous feedback inadequate for personal development.

But personal development is only one aspect why anonymous feedback was introduced to the HR tool box. Another focus is the feedback giving person. People should be given the chance to voice their opinion. Let’s explore that aspect.

Let’s think back to Kindergarten and school. We were animated to state our opinion. It was important to set boundaries and communicate our will. It is part of a healthy development. Even in university we engaged in discussions – trying to find a common opinion and discover new aspects of a matter.

And then we start a career… all of a sudden voicing our opinion hits a political context and we somehow assume that we will be ‘persecuted’ when we speak up. The classical mindset of ‘Who likes whom’ and ‘who gets the next promotion’ evolves. Everyone focuses on staying silent – and yes, the comments of many managers animate juniors to quickly shut up. As far as I have seen, most people hate this type of communication. And behind closed doors – without ‘the manager’ – everyone is honest and expresses disgust about the dishonest obedience people use just to get the next promotion. And yet, everyone follows the rules.

Instead of fixing the root problem – a toxic working culture in which people are afraid to speak up, or managers don’t ask for feedback openly – tools like ‘anonymous feedback’ were introduced to somehow manage around the toxicity. People can speak up – but only once a year, only in a fixed Q&A report, only anonymous and only when they are asked to fill in the questionnaire.

On paper, companies have a ‘feedback culture’ – but within the teams a deep dissatisfaction with the communication and collaboration can be found. This dissatisfaction leads to disengagement, low quality of deliverables, resistance in walking the extra mile, passive-aggressive behaviour and high attrition.

I am wondering, who wants to build a career like this!? Having people in the team who actually hate certain aspects about the manager’s behaviour but never tell him/her because he/she has a certain position at this moment of time in this particular company.

Feedback is independent from hierarchy. Feedback must be open, clear and immediate. When feedback is given, it must focus on behaviour – not on a person – and have a connection to a recent situation. The heart and mindset of the feedback giver is as important: strongly rooted in the urge of developing people by feedback – and not telling anyone to be wrong for the sake of feeling superior.

I am well aware that it isn’t easy to develop this feedback culture working in a company that fosters anonymous feedback. But I am certain that we need to get back to the basics when we want to have thriving teams: have an opinion and express it – independent from hierarchy.

And we need to get out of hiding. Out of the offices with closed doors where everyone knows everything about everyone – except for having the guts to approach people directly.

If we truly cared about the people around us – including ourselves – we would be open to receive feedback and we would be bold enough to call out bad behaviour. 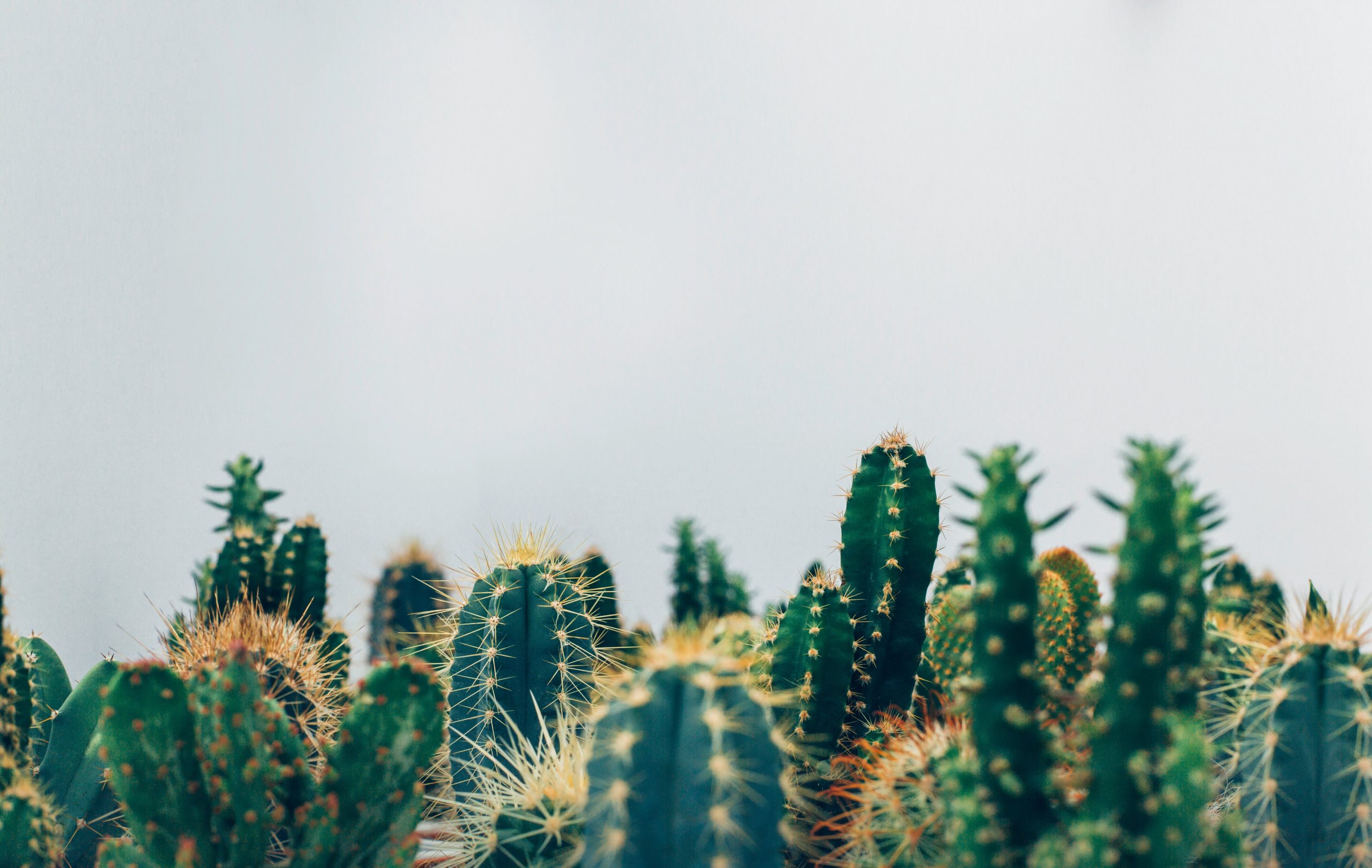 Will you regret your success? 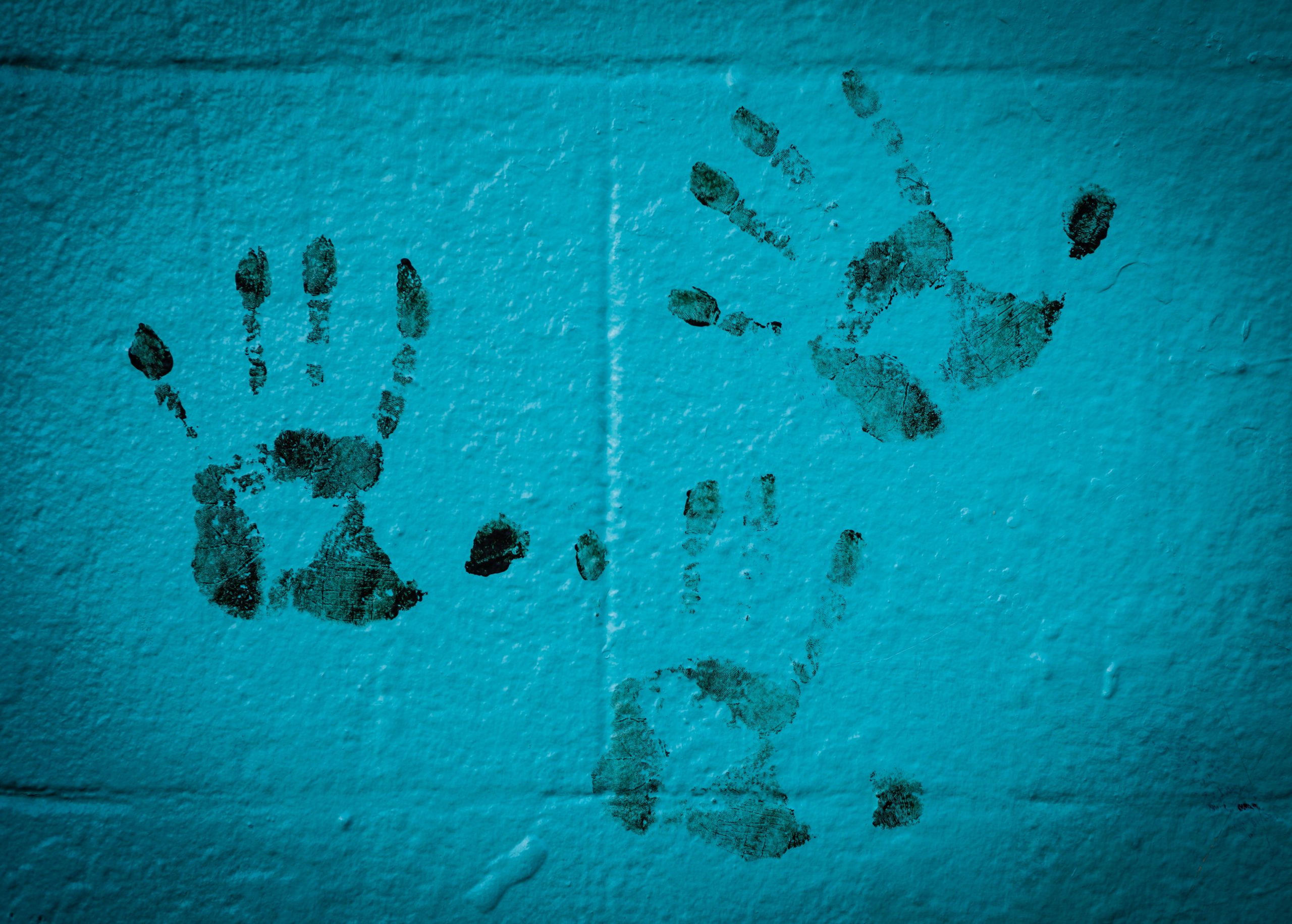 This is how to build a great team out of nothing

How do I decide what to do first?