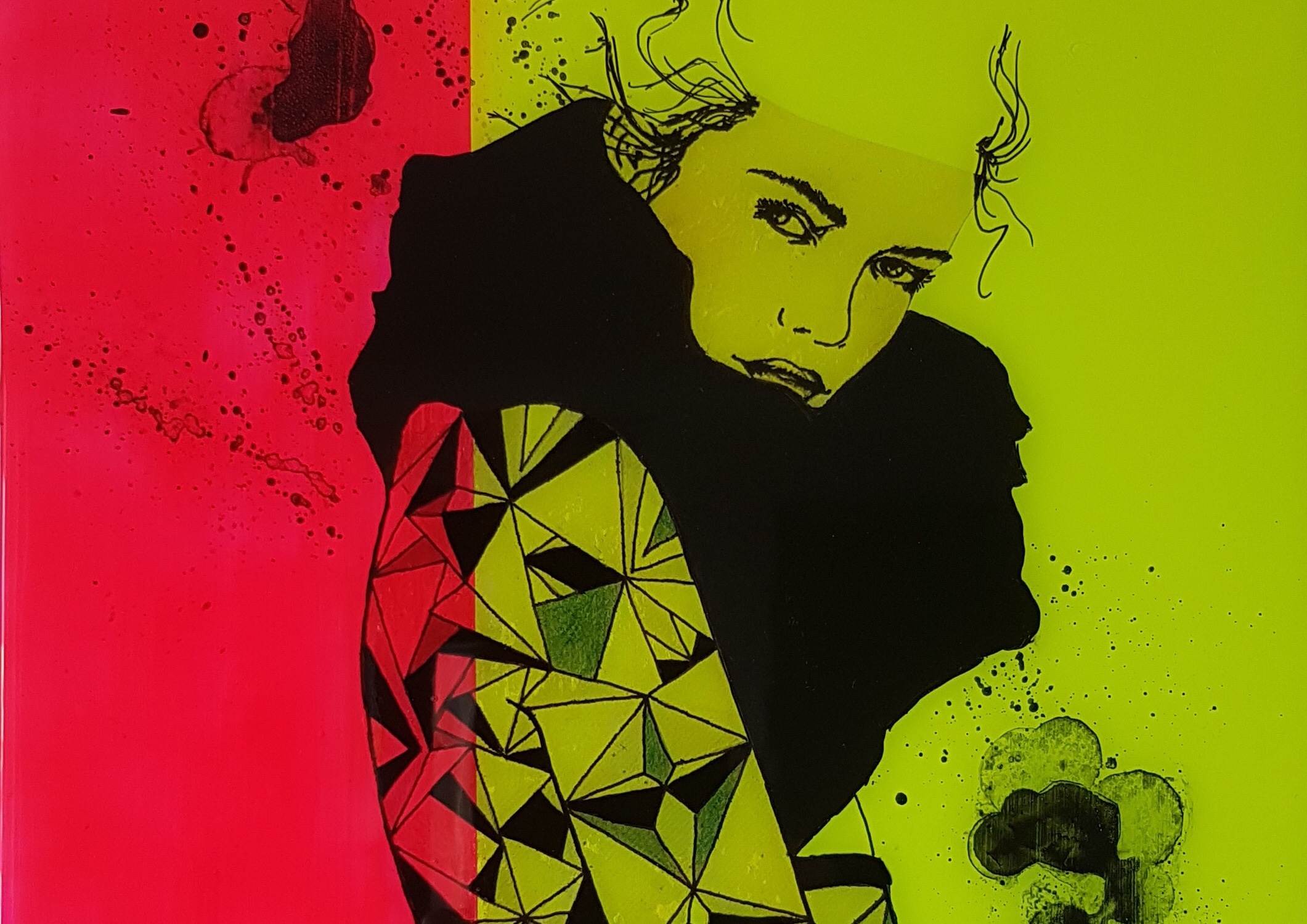 “Whether my boss is there or not – it doesn’t make any difference”, I recently heard someone say. It displays the missing transparency of what is a boss’ job. One thing that is quickly mentioned in this discussion, is the high salary that one gets for being in a management position. And most likely, the person mentioning the money, is the one trying to reach a management position, too.

Unluckily, this perception of a boss not doing anything useful to the companies cause, leads to many new managers following that same approach – not realizing of how mistaken they are.

So, if you want to become a successful person in a managing role in your company, think of the following ‘to dos’ and check whether you are willing to do them. For sure, you will find people in your organisation that are in management positions not doing the named points. But you can decide for yourself, what kind of leader you want to become.

One essential part of a management position is the responsibility of taking decision. People will come to you with options, but it will be your responsibility of choosing on how to proceed. You can probably recall several ocasions in which the respective leader did not take a decision – and how harmful the result was.

Taking decisions makes you vulnerable in a way. People will know where you stand and what opinion you have. This is why many leaders refrain from taking a decision. Often this comes in shades of procastination or delegation of the decision to a gremium or lower rank.

But lets be clear: part of the salary of a management role is the responsibility for taking decisions – even the controverse and hard ones.

As long as all your team members are working fine, reaching their goals and have no conflicts, feedback sessions are easy. Giving praise and appreciation is the fun part of feedback. But if destructive behaviour of single people are destroying the atmosphere or weak results are torpedating the company results, it becomes tough.

Addressing destructive behaviour can result in conflict – and conflict needs energy, time and clear guidance. And this is for sure part of the management role and salary. Yet, a lot of managers refrain from walking into this métier. They neither want to spend the time nor their energy in confronting people with feedback. They are rather hoping that the problem somehow goes away.

What helps is ‘radical candor’ as Kim Scott names it (see her book ‘Radical Candor’). Radical Candor means being totally clear about the content while having the heart of developing the person who gets feedback. No sugar coating. But also no condemnation. Setting clear boundaries and rules for the team and giving freedom for everyone to develop. It’s hard, as it requires a lot of self-reflection of the leader. But it is part of the management role.

Ideally, leaders don’t only focus on the present but have an idea of where they want to be in 5 or 10 years from now. They are not consumed by all problems at hand but have the capacity of thinking several steps ahead. They can anticipate what impact their decision might have.

This ability as well as the time of getting to a well-thought-through decision is part of the their job. As hence, is displayed in their salary.

If you like to have a boss with the named qualities, take action and become that boss yourself. 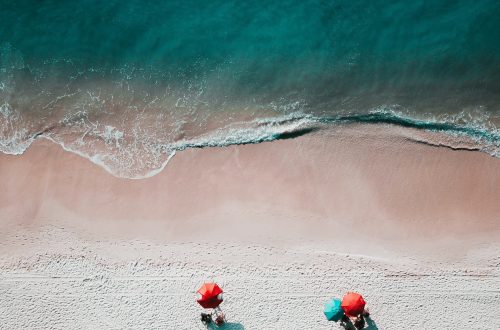 Are you smarter than a 4-year-old? 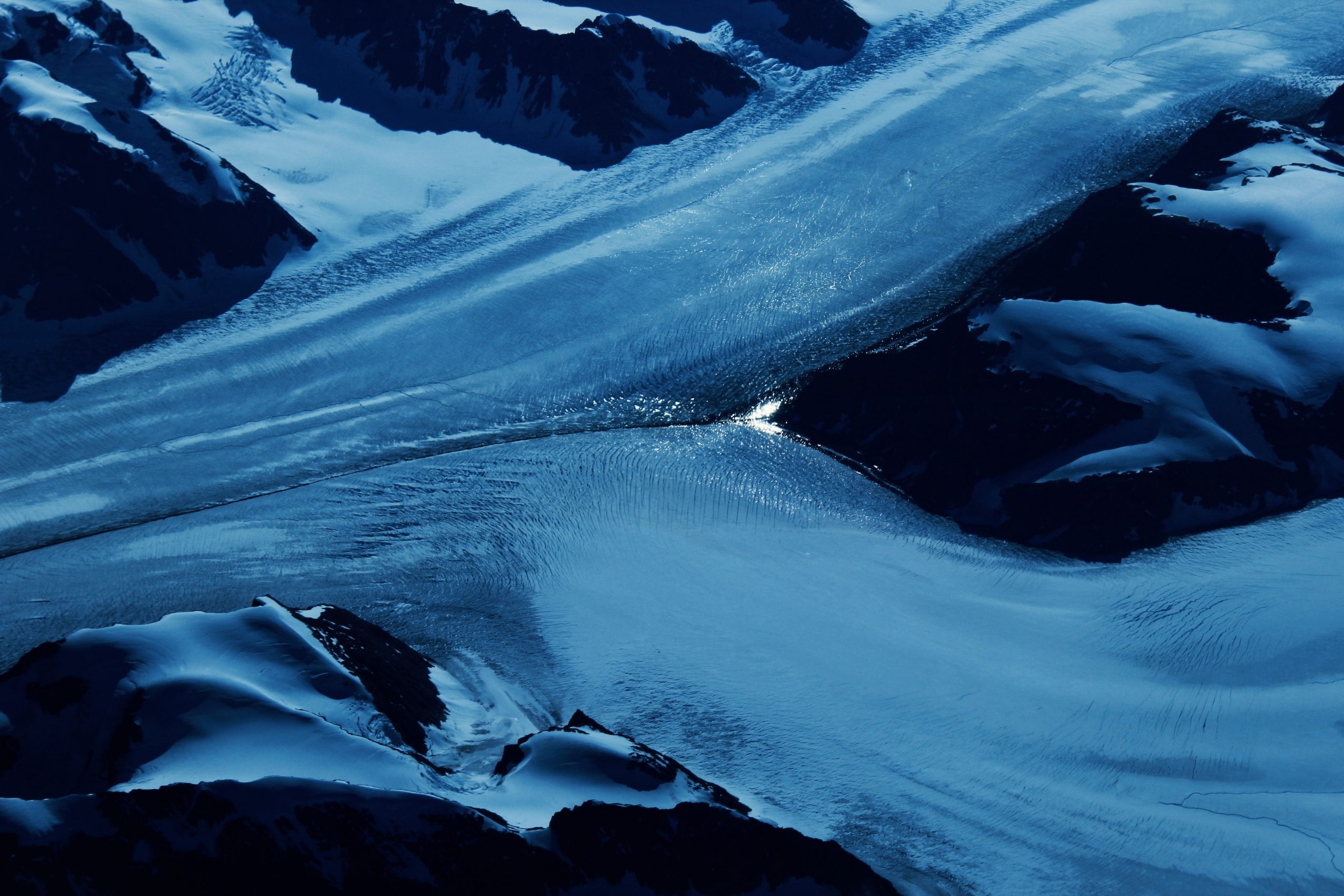 If your job makes you wanna puke – this helps! 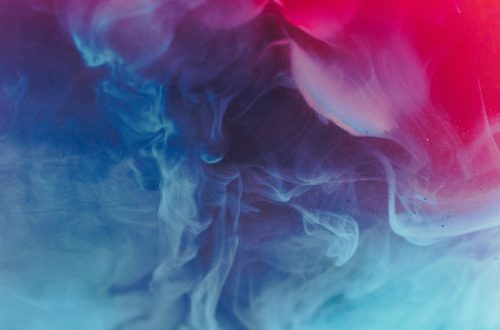 Is it opportunistic to take that new job? Or: When loyalty becomes a toxic value.