If you handle failure the right way, you win nonetheless. 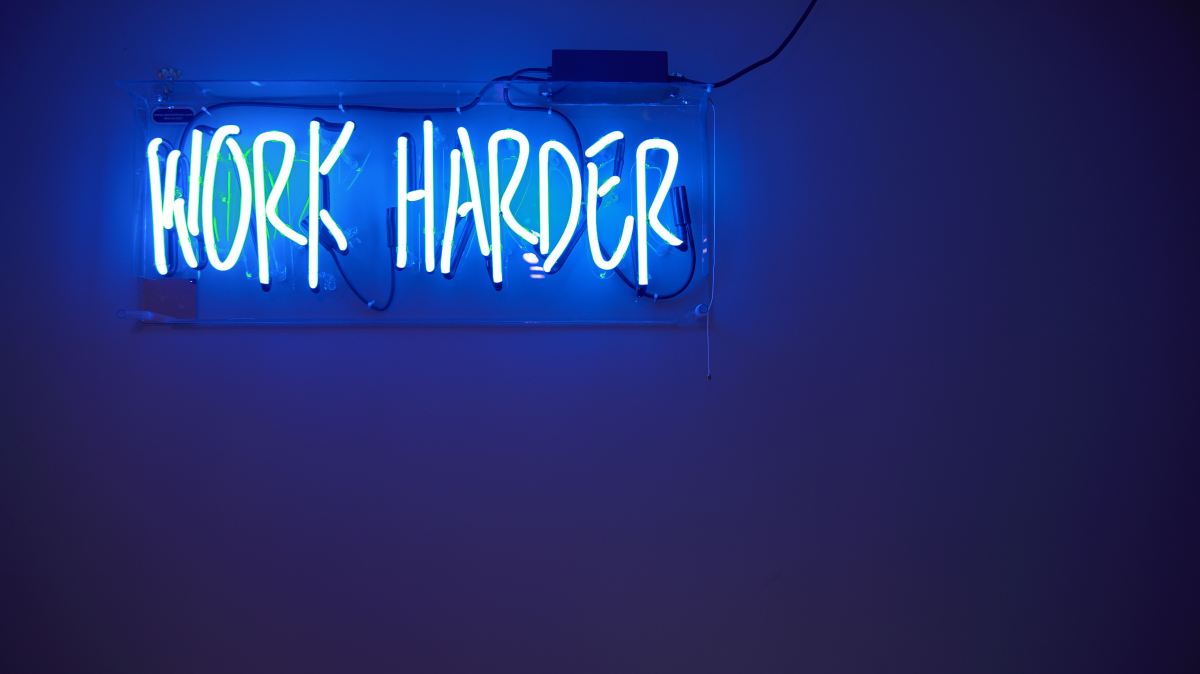