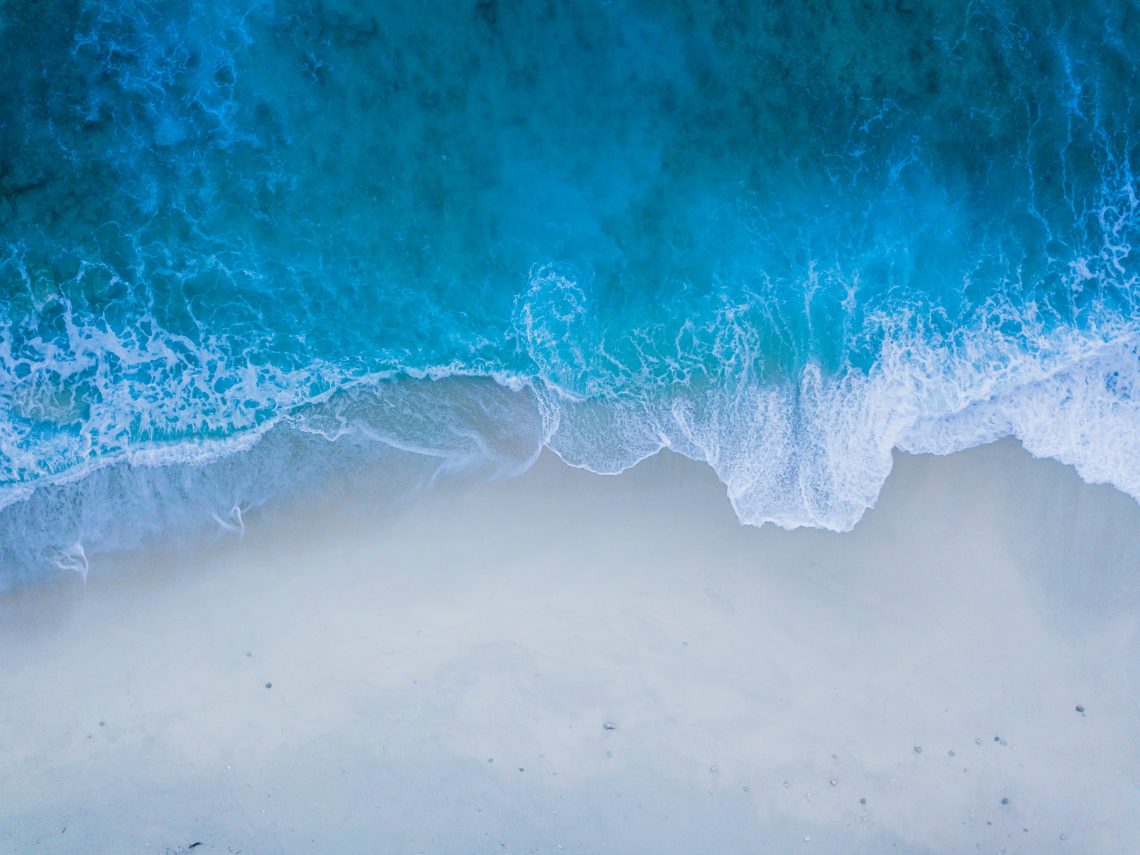 Your team culture is important. It is the very reason why people join, perform better than expected or leave once they don’t feel they want to contribute anymore.

But did you know that a good team culture needs defense?

Let‘s assume, you have established the following team culture:

1. Everyone greets in the morning

2. Everyone helps one another

3. There is no backtalk accepted

In order to establish this culture, you will need to speak explicitly about these three points in team meetings. You will give details why these behaviors are important so that everyone in the team understands why they should do the effort of behaving that way.

In addition, you will be the one living these values on a daily basis – being the example others can follow.

Defense of the culture starts once you or others are behaving contradictory towards the agreed culture.

If you are the one behaving against one of the points, you will need to apologize to the team in the next meeting. This will show everyone that the agreed behavior really is a guideline for the team culture.

If someone in the team is behaving controversial towards the culture, you will need to speak with that team mate. Raise the point – in love but firmly. Although this will feel uncomfortable in the beginning, it is needed and part of your role as a team lead. You need to guard the team culture.

Just think of a situation when a colleague obviously missbehaved in a meeting, e.g. getting aggressive or speaking bad about someone not in the room. If noone calls out that this behavior isn’t part of the culture, you feel like there are double standards. These moments are the beginning when a company puts values on laptop screens, but obviously no leader is guarding the culture.

If you don’t want your team to fall apart, you need to defend your culture with honest feedback. Actually, this feedback is giving your teammate a chance to change and to live the team culture.

Are you ready to guard your team culture? 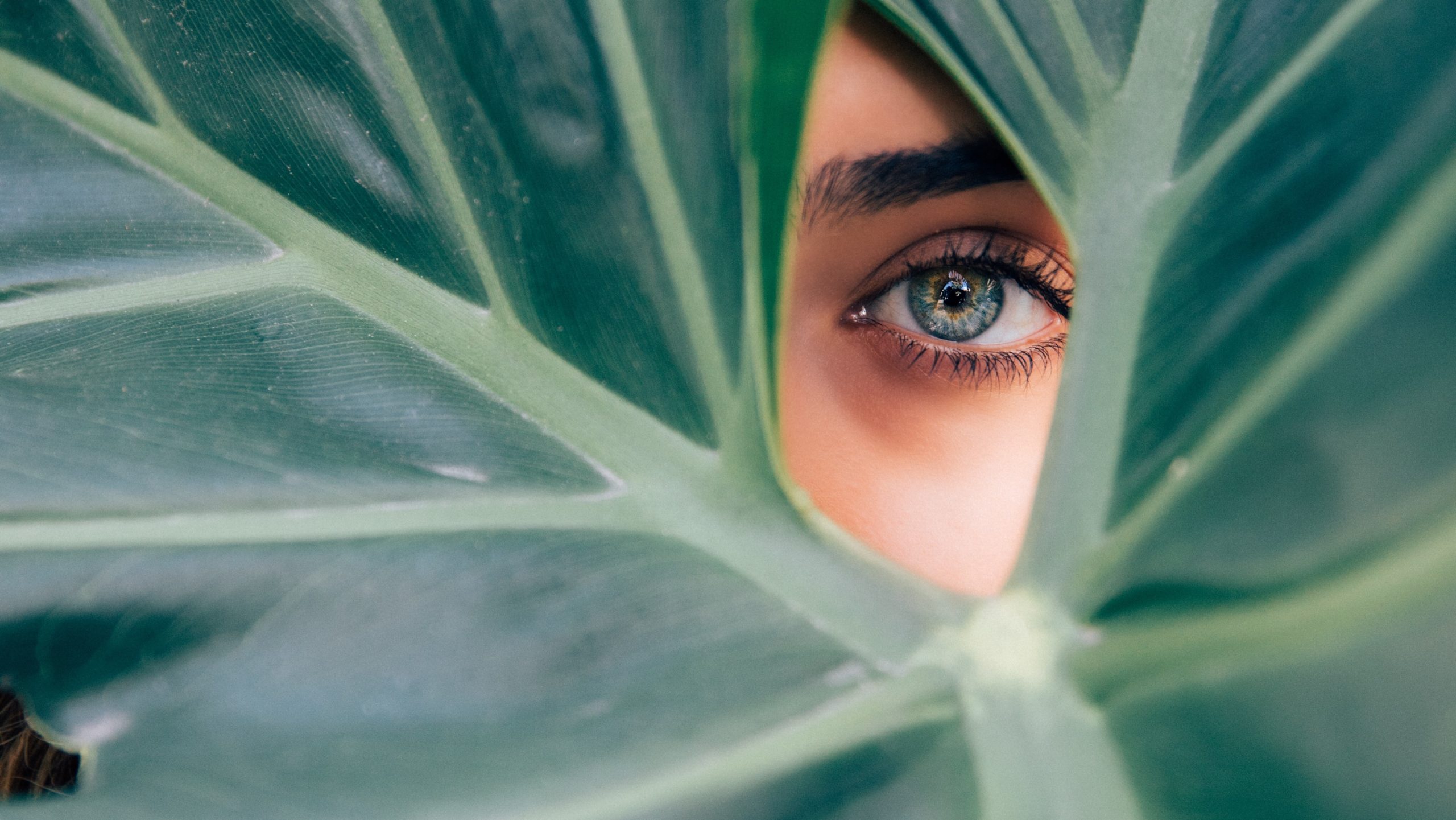 Do you have ‘career DNA’? 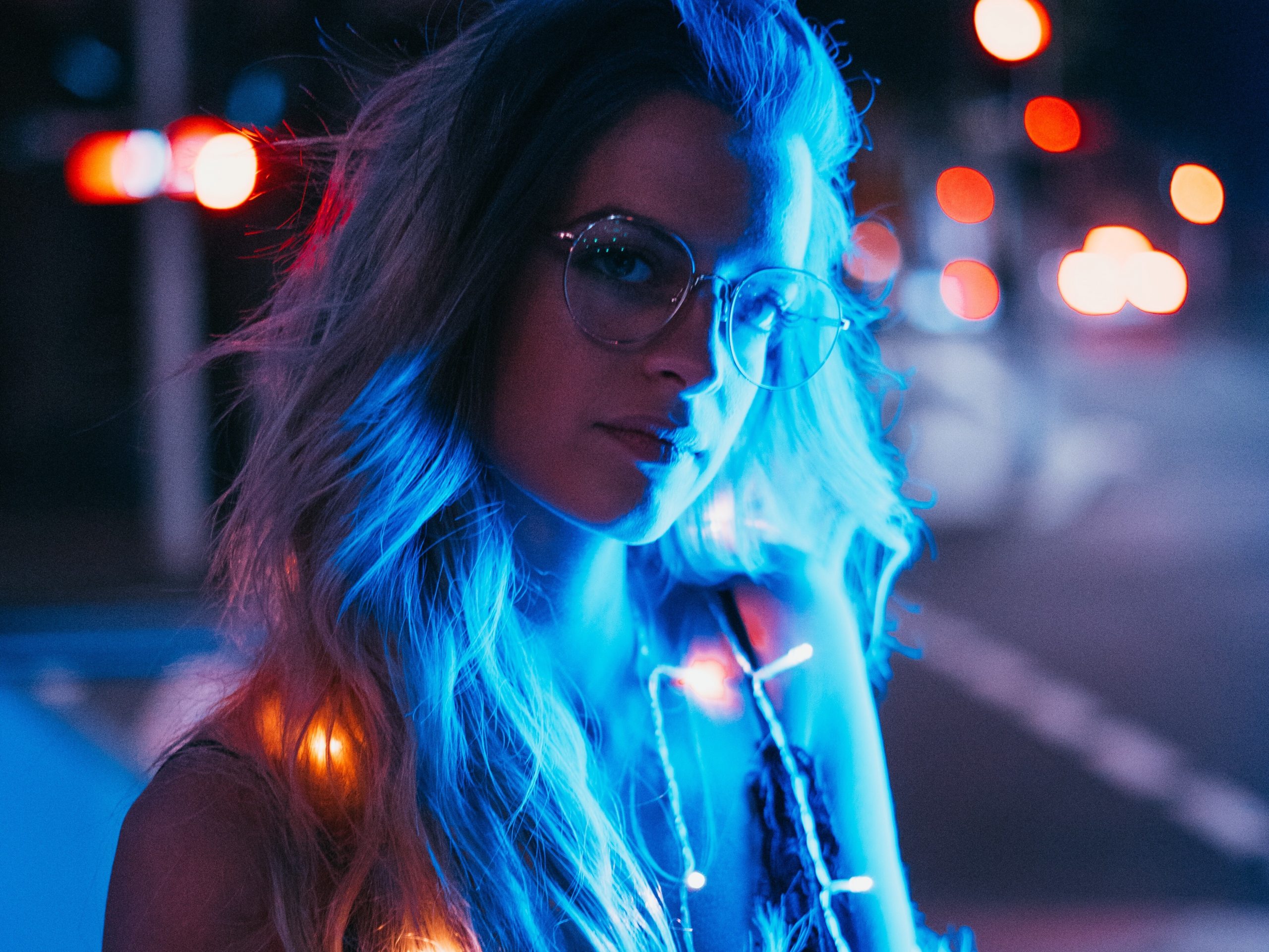 Your ugly ego kills your career 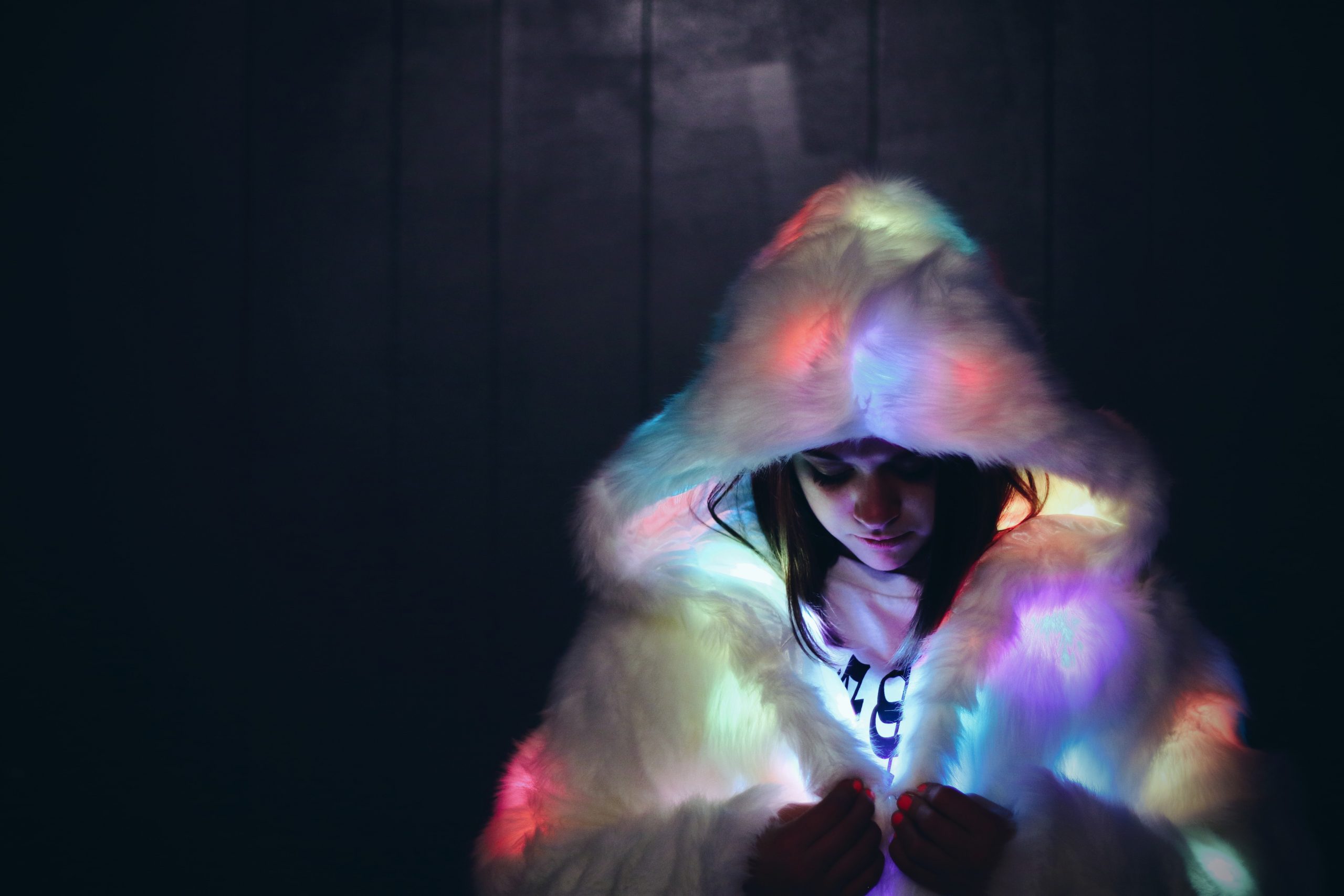